San Jose Premiere of “The Sultan and the Saint”:
April 23rd – 2:00 PM at Santa Teresa Parish 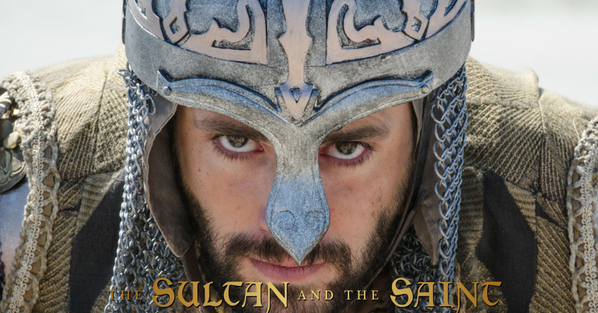 During the Crusades, Saint Francis of Assisi risked his life by walking across enemy lines to meet the Sultan of Egypt, the Muslim ruler Al-Malik al-Kamil. This remarkable encounter, and the commitment to peace of the two men behind it, sucked the venom out of the Crusades and changed the relationship between Muslims and Christians for the better. Featuring dramatic reenactments and renowned scholarship, this amazing story is brought to life in “The Sultan and the Saint.”Join us for the San Jose premiere which ING is co-sponsoring! Santa Teresa Parish will host the screening on Sunday, April 23rd at 2:00 PM. Tickets are free but advance registration is recommended. This film contains some scenes of violence and may not be appropriate for children under 12. Please use your own discretion. View a full event flyer at our website. 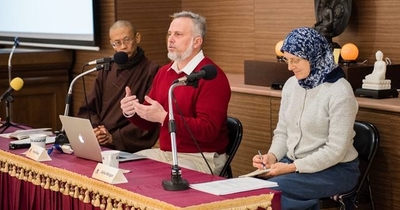 ING Content Director Ameena Jandali will be a part of an Interfaith Unity Panel in which various minority communities will speak on the issues they are facing and what they can do to support one another. It is sponsored by the Berkeley Buddhist Temple and the Japanese-American Citizens’ League. 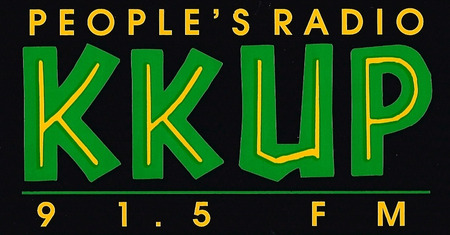 INGYouth Coordinator Ishaq Pathan will appear live on KKUP Radio’s “Meeting of the Ways” program to speak about life as a Muslim in the Bay Area as well as common misconceptions about Islam. KKUP can be heard streaming online at www.kkup.org. 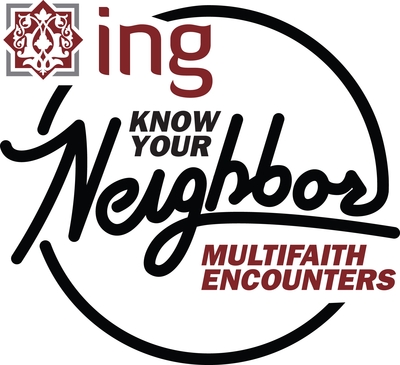 Join us on Wednesday, April 26th for a Know Your Neighbor: Multifaith Encounters webinar facilitated by ING’s Interfaith Coordinator Kate Chance. Please register here. The webinar aims to inform audience members about the basics of Sikhism, Hinduism, and Islam, including, but not limited to, core principles, fundamental beliefs, and combating various stereotypes. Learn more about the Know Your Neighbor coalition by signing up at our site: www.ing.org/sign-up 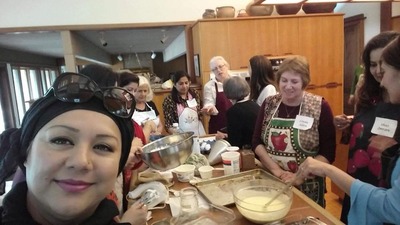 There have been two cooking events where Muslim and Jewish women learned new recipes representing one another’s faith traditions and cultural backgrounds. Now we will conclude this series by opening up to both communities at large and inviting all–men, women, children–of these traditions to come together for a shared potluck. 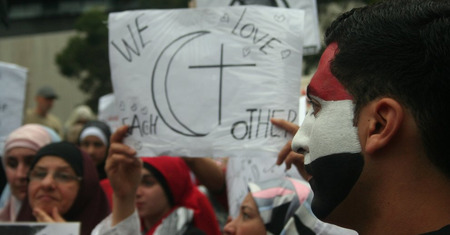 ING staff and partners published a trio of new op-eds in recent days. The first op-ed was written by ING Executive Director Maha Elgenaidi and Zaytuna College President Shaykh Hamza Yusuf and published in the San Jose Mercury News. It calls us all — Muslims and otherwise — to remember our long, peaceful histories together and work toward greater interreligious engagement and education. You can read the article here.

The second op-ed was written by some of ING’s non-Muslim staff members and explores how the Christian Holy Week (which ended on Sunday with Easter) should guide the Abrahamic faiths into remembrance of their sacred texts’ hero stories. You can read the article here.

The third op-ed was written by Maha Elgenaidi and Michael Pappas, the Executive Director of the San Francisco Interfaith Council. It looks at how building relationships across faith lines denies criminals like ISIS any sort of legitimacy or power. You can read the article here.

Facilitated by ING’s Interfaith Coordinator Kate Chance, a new Know Your Neighbor: Multifaith Encounters webinar is available for viewing on our site. The webinar looked at tips, tricks, and resources for hosting interfaith dinner dialogues, a powerful way to create community bonds while breaking religious stereotypes. Learn more about the Know Your Neighbor coalition by signing up at our site: www.ing.org/sign-up

At last week’s Interfaith Speakers Bureau (IFSB) training, we were joined by twelve eager people representing the five major world religions. Participants went through mock panel presentations, worked on answering difficult questions about their own faith, and explored First Amendment protections on religious freedom. Those who attended will soon take certification exams, the final step to joining the IFSB. If you’re interested in talking about your faith in the context of American religious pluralism, apply to be a speaker!

A story from the country of Jordan caught our eye this week. In response to attacks against Christian churches in Egypt, young Jordanian Muslims organized to stand guard outside Christian churches in their own country. Jordan has blessedly avoided such attacks, though ISIS has repeatedly made threats against them. Kazem Kharabsheh, one of the organizers, wrote: “On Sunday, our Christian brothers and sisters will be in churches [performing] religious [rituals], [and] extremists [are] threatening our national security… My Muslim friends and I will be in Balqa Governorate, protecting its churches and people.”